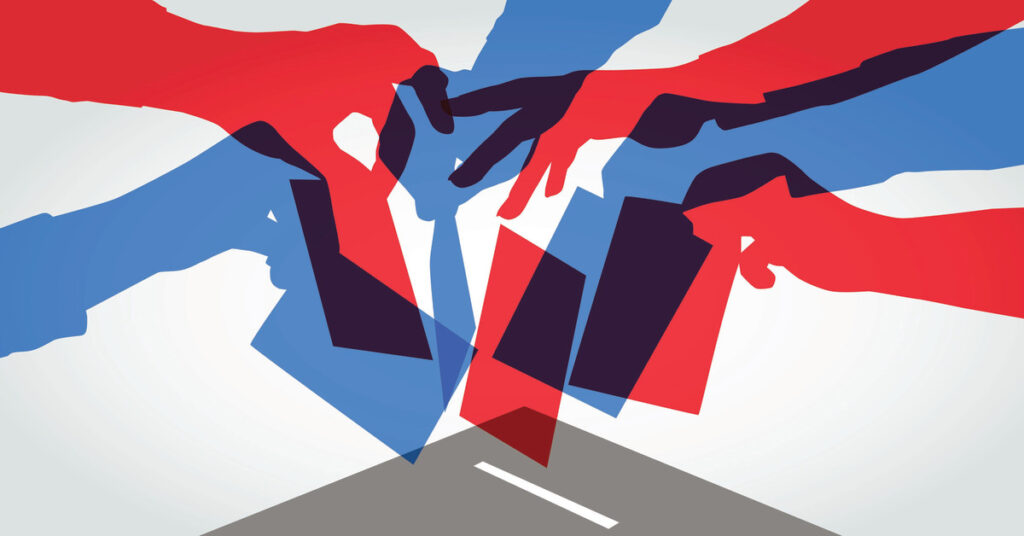 Acknowledging differences in opinion is the first step toward compromise

Being randomly assigned into a party with little to no information left many staters confused as they read “Nationalist” or “Federalist” on their name tags, and raised the question: what does my party stand for? After electing party leaders this vision has become more clear as platforms solidify.

On one hand, the Federalist Party envisions pushing the power of decision making towards the counties and cities rather than the state levels as they more directly impact the individual. The party leaders reiterated that the cities and counties know what is best for the cities and counties. The Federalist party also plans to incorporate ideas from both a conservative and liberal view as well, to create a sense of unity throughout Boys State. This includes being pro second amendment, getting rid of the death penalty, and making all schools in person. With that being said, the Federalist party’s main points still are rooted in prioritizing power on a county and city level. Co-Party Leader Chairman, Thomas Kluck summarizes it by saying, “Our goals for the party are definitely unity, working together, acknowledging our difference in opinions, and celebrating that and using that to our advantage.”

On the other hand, the Nationalist party has built their platform on four basic points that they believed would set them up to address the state’s concerns: economy, education, industrialization, and drug decriminalization. These provided their candidates a basis for their speeches at last night’s caucuses, but they made it clear to their aspiring politicians that they wanted them to be able to manipulate the policy guidelines and make them their own. Their template tended to lean into government intervention and greater executive control over the counties. This view was expounded upon in the fiery speeches given during their party’s caucus Monday night. They drew their line in the sand on measures against poverty,  education, and were very concerned with how their candidates would be able to trump the Federalists in the general election.

Overall, there were strong performances from each and every candidate and neither party will have any difficulty in finding skilled, passionate members of their ranks to lead them.